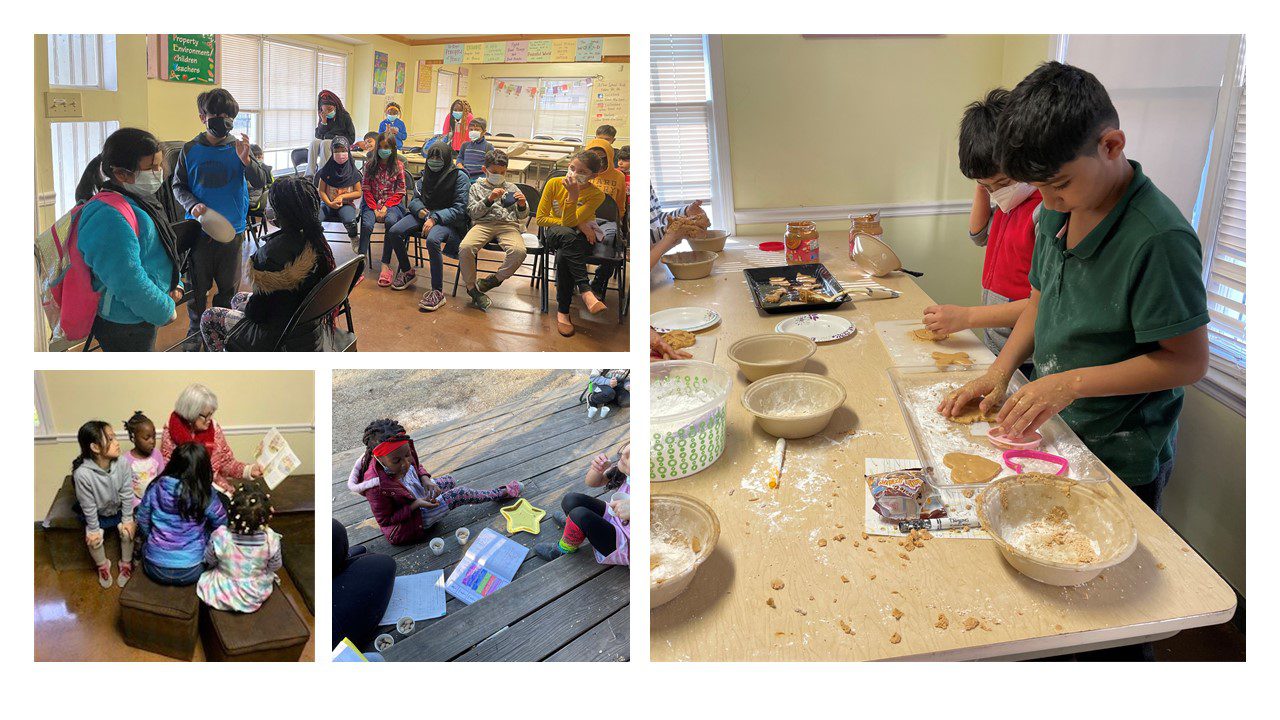 Surprisingly, not all people who live in the United States are aware of Black History Month. Our site director Maura and the children in our Willow Branch after-school program were amongst those individuals, but not anymore!!

Maura and our children who attend the after-school program at Willow Branch are unique in their cultural backgrounds. They come from countries all over such as Africa, Asia and Latin America. Classifying them as immigrants and refugees who now call the US (Clarkston, GA) their home. This February they decided to dedicate their days to learning and celebrating Black history in the US.

The first week of February, they were introduced to Garrett Morgan, the brilliant inventor of “Traffic Lights.” As part of the lesson, they created traffic lights crafts and played the game red light, green light, one of America’s favorite childhood games. The second week of February was dedicated to Rosa Parks. This lesson included arts and crafts, dramatic skits, and discussions about what could have been their reaction if they were on the bus with Rosa Parks. During the third week they had a lot of fun celebrating George Washington Carver. Each of them prepared his/her own peanut butter sandwiches, made peanut butter cookies, and played a peanut-themed scavenger hunt. The final week consisted of Black History trivia and book reports.

These crafts and activities helped them understand more about Black history in the US and Black hidden figures who deserve to be especially celebrated! Black history allows us to learn about, celebrate and honor black leaders. At Star-C we make a point to keep these lessons going as we progress throughout the year rather than just in February! At Star-C After School Programs we are always encouraging students to learn more and find out about those like them who have accomplished great things!